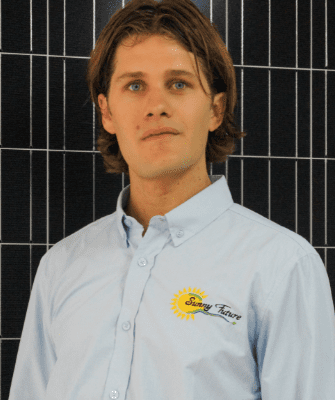 Benjamin van de Griend
Benjamin Van de Griend Environmental Engineer with emphasis on tropical forest conservation, fluent in three languages, Dutch With more than 10 years of experience in the renewable energy market in his country pioneer in renewable energy issues from photovoltaic and wind sources The Netherlands They have an important role in research in the field of renewable energy and energy efficiency.

One of the founders of Sunny Future is Benjamin from Holland. Graduated in 2014 as an engineer in tropical forest conservation, during his study he was around the world in various rural areas where there was no electricity.
His first contact with solar energy began in 2011, when he bought a solar panel from the gorilla solar company to be able to charge his phone in remote areas and write his research during his internship (Colombia in the mountains of the Sierra Nevada) and final thesis ( Bolivia) where I investigate the impact of a solar cooker in rural areas. He experienced that the availability of electricity is a primary need that can change the lives of people in rural areas in a positive way. 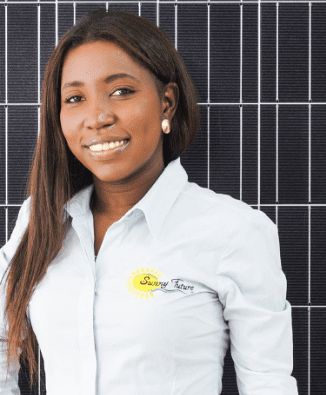 Evelyn Mina:
Evelyn Mina Business Administrator from the Catholic University with knowledge in marketing, command of two languages, with six years of knowledge and research on renewable energy systems, her motivation for the subject led her to visit the Netherlands in order to expand her knowledge on clean energy by also visiting major photovoltaic panel factories in Germany.

On the other hand, on behalf of Sunny Future is Evelyn Mina also founder of SF graduated in 2013 as a business administrator.
His first contact with the topic of renewable energy was during his training in the framework of the development of his degree thesis based on the production and commercialization of solar panels in the city of Cali,

The factor that caught his attention mainly was the fact of having a way of contributing to sustainable development in a region where the policies for the efficient use of its natural resources are not yet clear; I was very concerned to know what alternatives Colombians would have when facing again an energy emergency such as the one already experienced in the 1992 blackout due to the phenomenon of the child, a natural event that clearly put us in trouble and 24 years later the contingency plans They pointed out fast and expensive alternatives such as importing energy from Ecuador. In the search to improve their knowledge of renewable energy, a pioneer country on the subject came to the Netherlands, the Netherlands has an important role in research in the field of renewable energy and energy efficiency.

They also occupy sixth place in the world ranking in terms of patent applications in the sector of electricity produced from renewable sources, a country with a presence of sun almost 40% less than Colombia is generating more and more investment in the subject. is to consider. Now his question was if the sun is free, why not take advantage of it? If there are places like the tatacoapianguita in the Pacific and some towns in Chocó and many other regions in which access to electricity is limited, what alternatives are there for the people who live in these places? The answer is now simple. SUNNY FUTURE has the best alternative in energy solutions, with a single investment, you can produce energy for your home consumption free of pollution and without monthly billing payments. 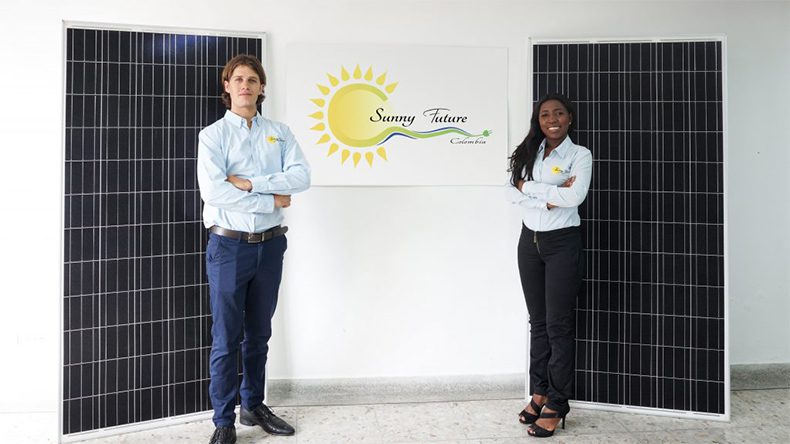